Going to Court is stressful. It costs money, it costs time and it is emotionally devastating.

We have just witnessed (and supported) a close friend, Jan, through the Family Court system as she tried to finalise a property settlement with her ex. It has cost her tens of thousands of dollars in legal fees, countless hours in preparation and communication with her lawyers, plus time spent off work appearing in court. It has been emotionally, financially and physically draining.

In her case she didn’t have much of a choice as all communication with her ex had broken down and he was unwilling to negotiate on any point.

But it doesn’t have to be this way

If Jan had put a financial agreement in place when they first bought their property and moved in together, they would have had a clear idea of how a potential separation would play out. They would have been able to set out the terms of a settlement at a time when both were looking forward to a future together. 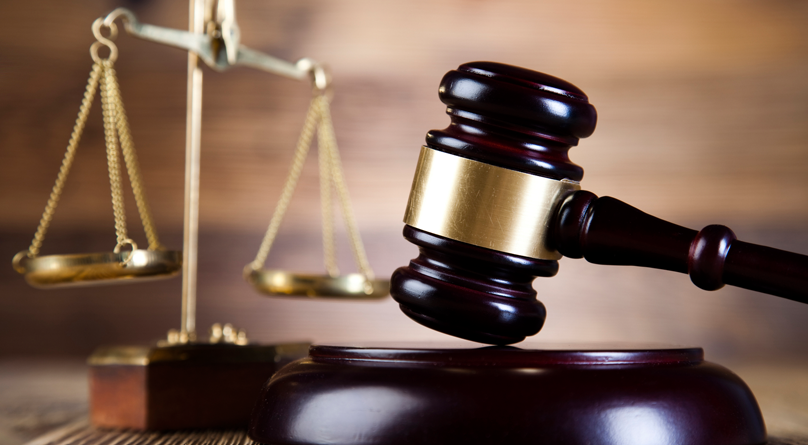 A private financial agreement allows you to avoid the stress and expense of entering the court system.

Making a financial agreement under these circumstances generally leads to a fair resolution that both partners can live with, and it minimises the chance of ever needing to involve lawyers or the court system.

It’s well documented that separating couples who collaborate in an atmosphere of mutual respect to reach an agreement, experience less stress and maintain greater control over the outcome.

This becomes even more important when children are involved. Separating parents who find a way to preserve a civil relationship with each other reduce the trauma of the breakdown on all parties.

Whichever way you slice it, whether you’re at the start, middle or end of a relationship – making a financial agreement is far less stressful than entering the court system and will save you considerable time and money.

Director of RP Emery Legal Kits. As a non-lawyer herself, she understands the confusion and unease that many people experience when confronted with a legal issue. That’s why she works to make legal matters simpler and more easily understood. The bottom line is that there are many common legal transactions that you can handle yourself quite comfortably.
Prev Next