The state of Western Australia has maintained its own autonomy and jurisdiction concerning financial agreements for defacto couples – heterosexual or same sex.

This means that unlike the

other states of Australia

, if you live in WA your financial Agreement must adhere to the regulations set down by the

instead of the federal Family Law Act. In all other respects the agreements operate in much the same fashion.

This legislation covers the following domestic arrangements and more information on each situation can be found by following the links below.


What is a Financial Agreement?


It is a written agreement that allows you to choose how to divide property and financial resources in the event of a relationship breakdown.

It helps you to:-


While the main effect of a financial agreement is to prevent either party making an application to the Family Court for the division of assets in a property settlement. The aim of introducing

is to encourage all couples to agree about how to divide their property in the event of, or following, separation. 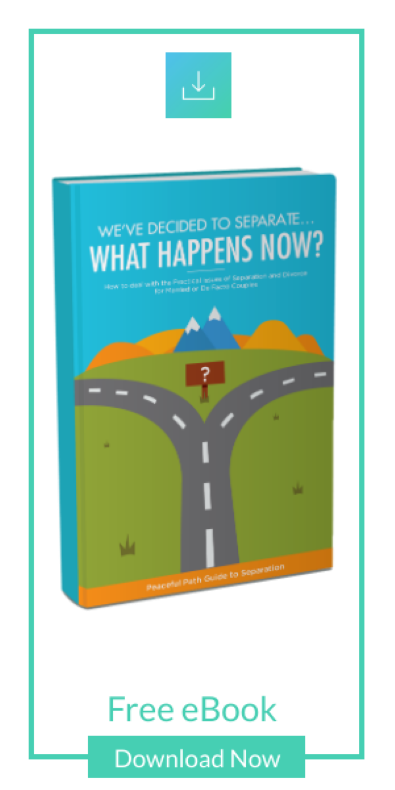